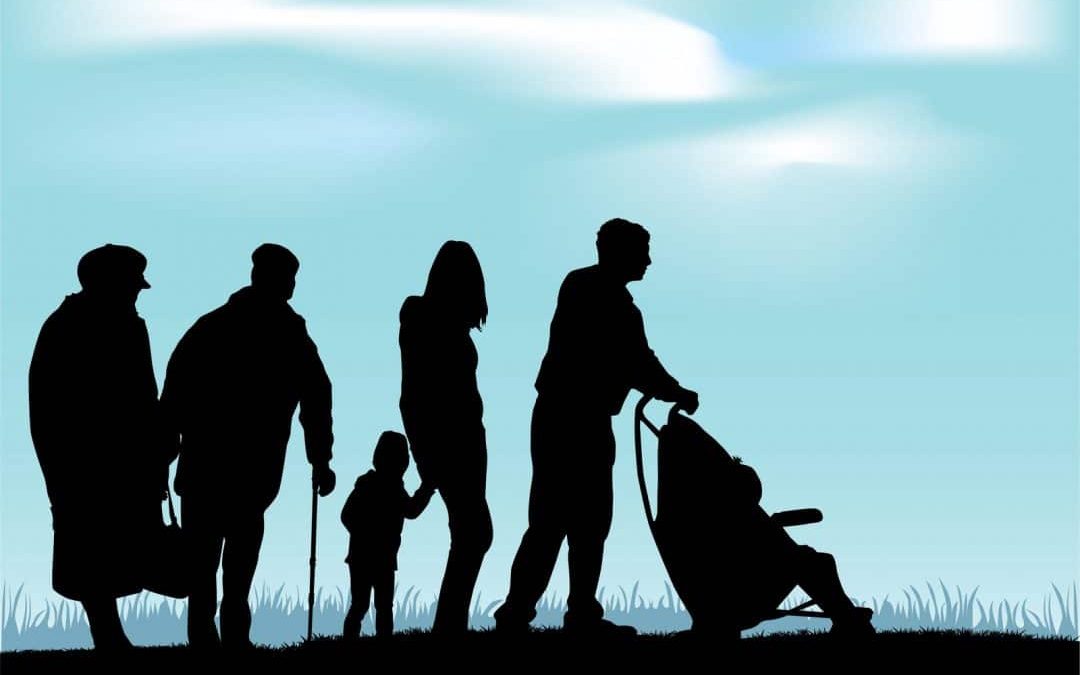 Stuck in the middle

Do you dream of travel but cannot imagine how to get away, even for a vacation, much less for long term travel?

Do the responsibilities of maintaining a home for your aging parents and grown up children stop you from booking that trip? Does looking after the grand kids weigh heavily on you?

Baby boomers are sometimes called the sandwich generation because we end up feeling responsible both for our aging parents and our children at the same time.

Laurie and I have been there – we were caring for my 92 year old dad who lived on our property with us and also had one of our grown children living at home when we realized we had to give up our home of 12 years.

We made a difficult and risky decision. We rejected the responsibility of having a permanent residence at all. Given our circumstances, our best option was marketing our skills as house sitters and becoming permanent nomads.

We were then faced with the challenge of finding another place for my elderly dad while helping to launch our 21 year old son. 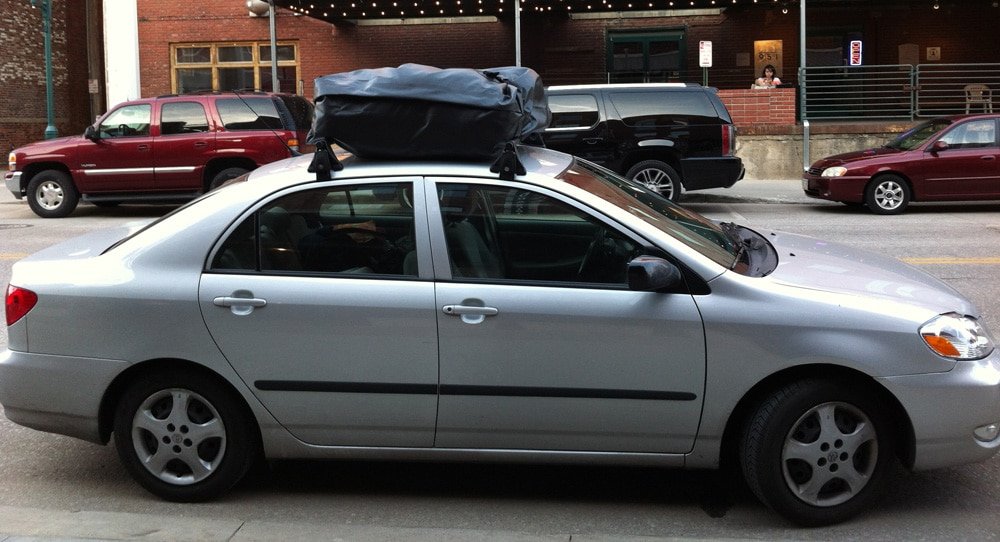 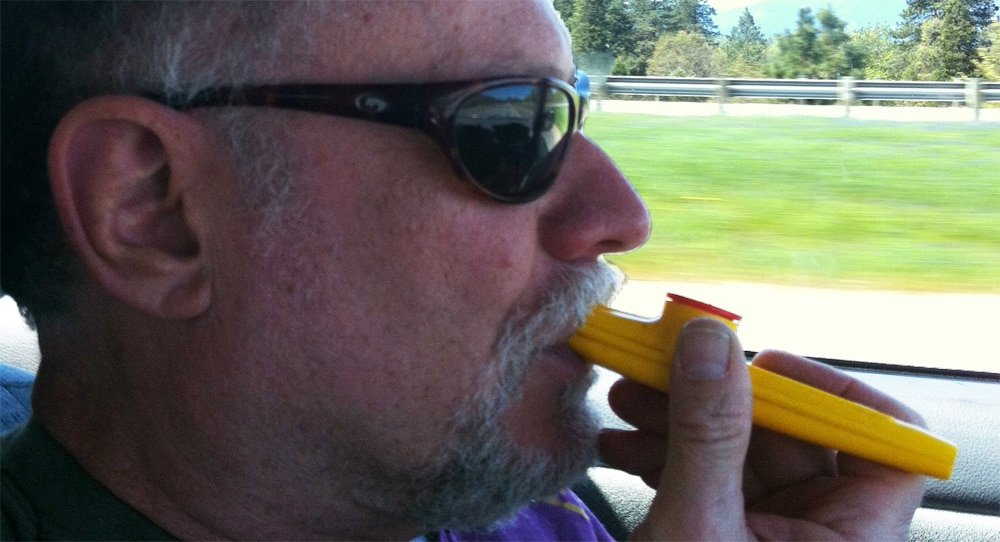 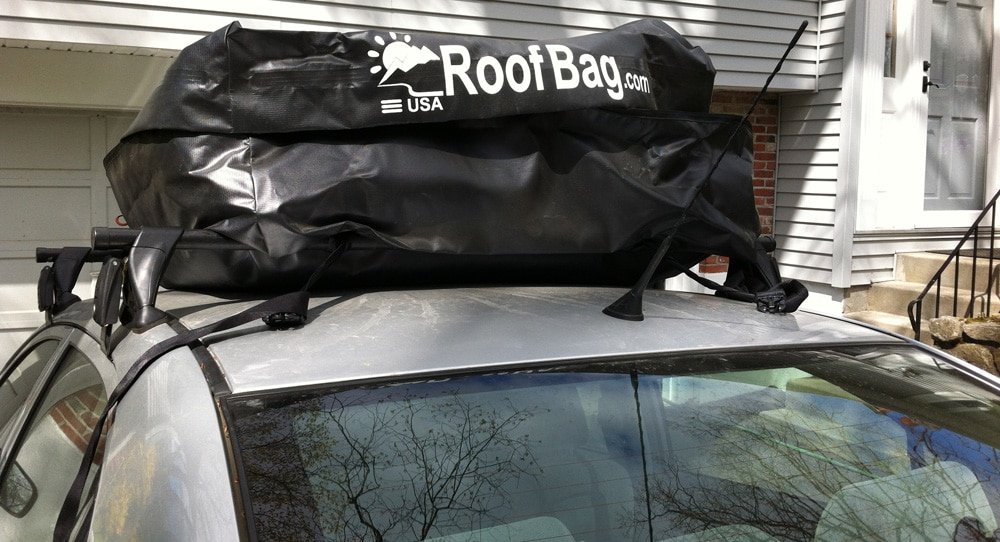 From grief to relief

With trepidation, we told our 21 year old that our new plans didn’t include providing a home for him. Part of our struggle was that we truly enjoyed having him as a house mate. Our hearts ached, knowing how much we would miss him.

He had plenty of time to find a new living situation. We told him that we had faith in his ability to make his own way in the world. Knowing that he was already working as a junior web developer and could live wherever he wanted, eased some of our guilt.

He took it all in stride and soon drove away with his car full of his belongings. We watched him go with tears in our eyes as he began his new life. We made plans to visit both of our sons as the first stop before we began our nomadic adventure.

Next, we needed to tell my 92 year old dad that we had to sell the house out from under him. We were losing sleep over delivering the news to him until we had made firm plans. We feared causing him undue stress. We had all really enjoyed having him so close and felt sad that we would now be separated. 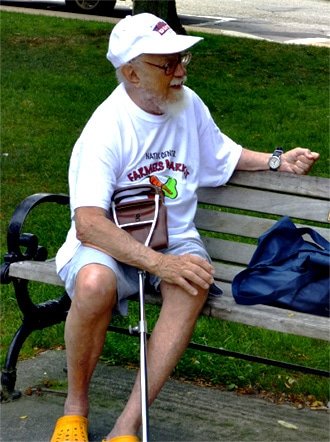 The idea of placing him in a nursing home felt awful, especially when we didn’t know where we would be staying ourselves, but we were unsure what our other options were. My sister and brother in law lived near Boston, Massachusetts all the way across the country.

We had been very hesitant to ask them to take over Dad’s care since they both worked full time and he had never lived with them before. Also, he was too frail to do much on his own and so loads of new responsibilities would be thrust upon them.

We have spoken to many friends in similar situations. They believed they were the only ones in their family who could properly care for an aging parent. Often they were reluctant to even ask their siblings for help, explaining that their brother or sister “already had enough on their plates.”

When we were in conversations with them, we always encouraged them to question their assumptions and to ask for help anyway.

We had taken our own advice several months before and had a family phone conference with my sister and brother-in-law. We were grateful and delighted to find them open to the idea of having Dad come live with them. They expressed that we had more than done our part and they were ready to do theirs.

The relief we both felt was enormous. When the time came, we had packed up Dad’s things and shipped them to the East and then, after a cross country airplane flight together, we settled Dad in his new home.

What had seemed like overwhelming obstacles to our plans to travel the world, had fallen in to place. For the first time, we were free of the obligations of a house and could go where we wanted, when we wanted (as long as we could fit it in our budget).

We were accepted for our first formal house sitting assignment, choosing one that was close to where my sister, brother-in-law and now Dad lived. We were even able to arrange our schedule so that we could look after him while my relatives went on their planned vacation.

It wasn’t easy to drive away from the home where our family had so many happy memories. We had to say goodbye to many wonderful friends too. But now we were free to make plans to visit our family and friends whenever we wanted to.

It has worked out really well for us. We have been able to visit our California friends, finding house sitting assignments nearby or on shorter visits, staying in the homes of those that have a spare bed.

We have been able to visit with our grown up boys too, using AirBnB to stay in nearby houses. Our sons have also been willing to visit us at our house sitting assignments, since we often house sit in interesting places.

When we travel to affordable destinations for adventure travel, our friends and family have visited us. It is easy to find living situations that allow guests. 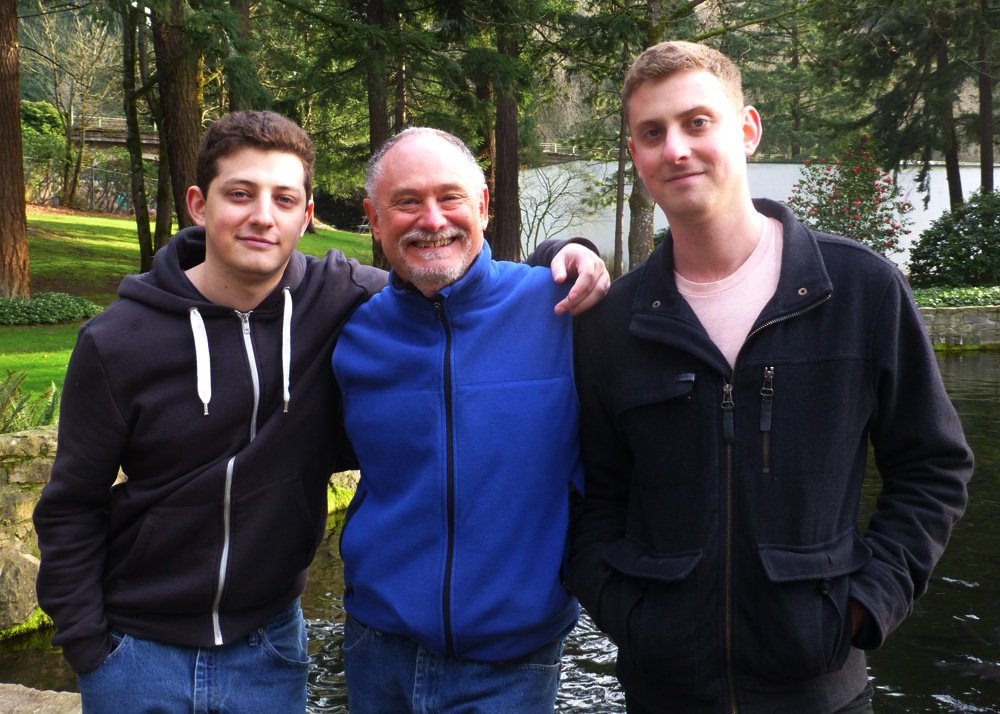 For over two years my dad enjoyed the loving care of his daughter and her nurturing husband. They helped him prepare his meals, visited with him in his little downstairs apartment and included him in their social gatherings with caring and attentive friends.

Although we were not always in town for holidays, we kept in close touch using email and skype. Dad also loved seeing our blog and Facebook posts. He may have been the oldest active member of Facebook! He loved living vicariously through our travel stories and used our next arrival date to keep himself motivated when he felt down due to his advancing age and frail health.

With Dad living there, we began to use my sister’s house near Boston as a stopping point in between traveling. Even while on the road, I helped Dad with his computer just as I had always done when he was living next door. For Dad’s last winter holiday season he even had all the grandkids together and said it was the best time of his life.

When we were uncertain about his declining health we accepted a spring house sit in nearby Maine where we could easily plan a day trip or overnight visit. And, as it happened, we were in Maine when we got word that he might not be with us much longer.

We were even able to host the family (thanks to our generous homeowners and their ample space) and all gather for the green burial, a mere hour away in Maine. 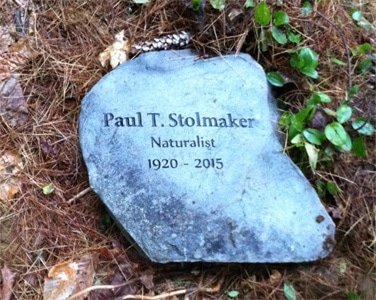 Opening up your life to travel always includes some challenges and reordering of priorities. Challenges can be met with creativity. And assistance can often be found if we are willing to ask for it and are open to new experiences.

We used the opportunity of needing to sell our house as a way to expand the possiblities for our entire family. We began a life of travel and adventure and have been able to share what we have learned and experienced with an ever growing circle of friends and fans.

Members of the sandwich generation face many challenges. Check out these resources:

Strength for the Sandwich Generation: Help to Thrive While Simultaneously Caring for Our Kids and Our Aging Parents – This comprehensive, instructive, and entertaining book is full of information and resources for middle-aged adults faced with the complexities of raising children while caring for elders.